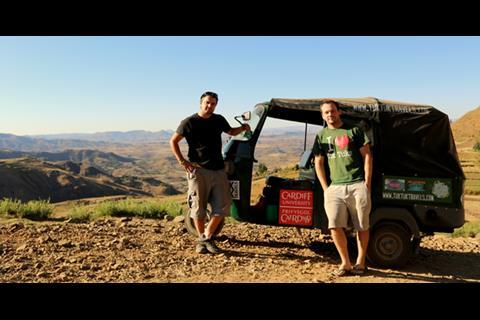 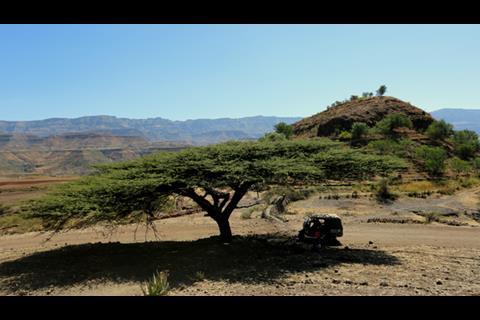 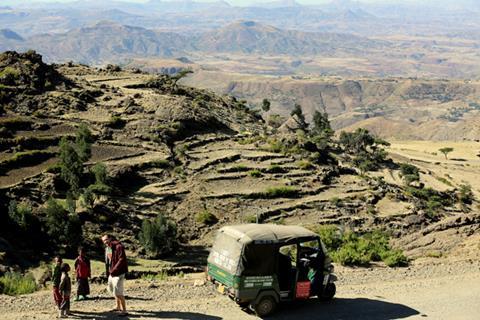 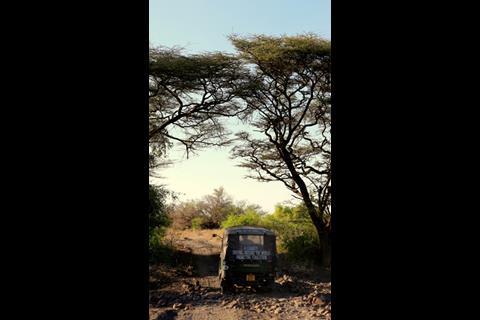 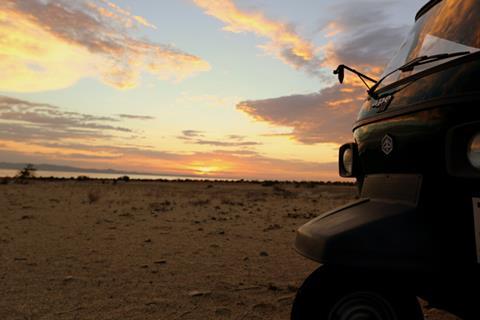 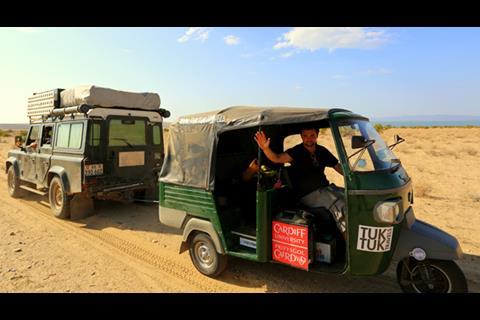 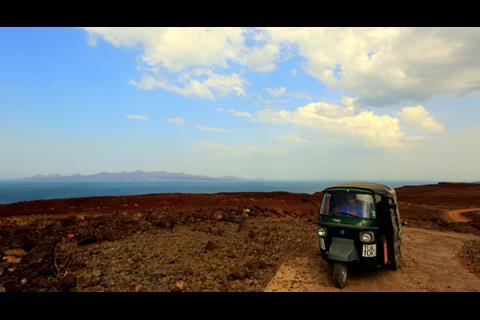 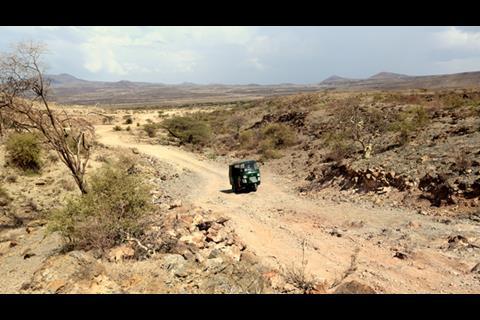 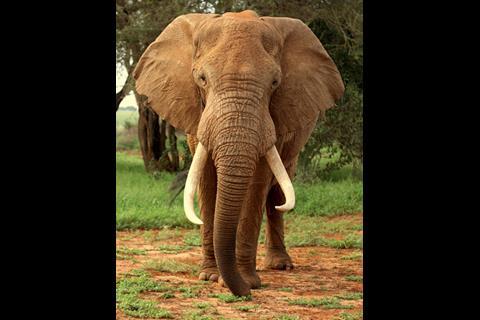 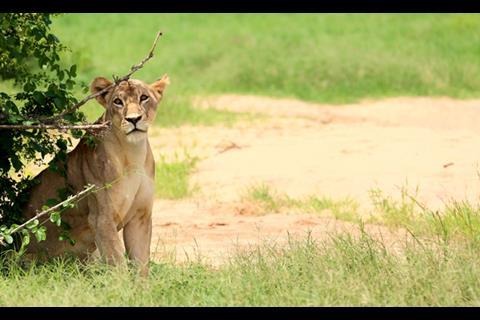 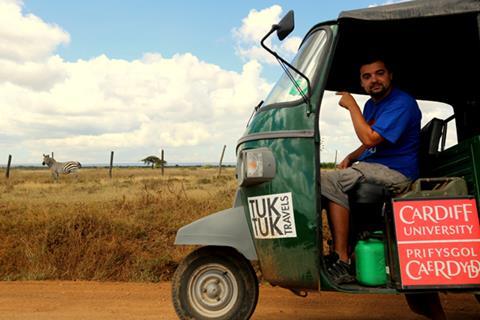 In their third travelogue, Rich and Nick depart the barren, dusty tracks of Sudan for the lush landscape of Kenya – and make some friends along the way.

Having struggled with the sands of Sudan, the near immediate change to fertile green land upon crossing the border into Ethiopia was a relief. The latter part of Sudan had been marked by the emancipated corpses of dead livestock on the sides of the roads, reflecting the harsh living conditions of desert life. Ethiopia, on the other hand, couldn’t have been more alive. Arriving relatively soon after the end of their rainy season, the farmland was lush, animals were thriving and the population density (around the roads at least) was very high indeed. Far from struggling to find other forms of life, the struggle became finding somewhere quiet to camp, safely tucked away from other people.

All of a sudden we encountered a new challenge: road traffic. Not the usual M25 kind of traffic though; seemingly endless herds of goats and cattle, streams of heavily-laden donkeys and camels and thick tides of school children commuting to and from classes throughout the day. In order to improve access to education, Ethiopian schools operate on a two- or even three-shift system daily (a child may have morning school one week, afternoon the next and evening the week after), making these waves of children never-ending.

These new obstacles on the road would have been easy to weave through and overtake, were it not for a second challenge posed, this time by the Ethiopian landscape: hills. An average speed of 28 mph in Sudan seemed like a distant dream as our average dropped to a measly 17 mph. These hills proved a crucial leveller in the new and extremely popular sport of ‘chase the tuk tuk’. This craze spread like wildfire. Ethiopian children were universally enthralled in a part-sprinting, part-waving rampage in our wake, often accompanied by an extended hand and cries of ‘money, money, money’ or ‘pen, pen, pen’.

As we moved further South in the country these cries changed to ‘highland, highland, highland’, as the new valued commodity became plastic bottles which could be used for collecting water. The population density dropped and, as we approached the south-western corner of the country, Sudanese feelings of remoteness returned. We’d chosen to cross the border into Kenya via Lake Turkana. This is far more remote than the traditional overlander crossing at Moyale, though provided us with a slightly safer option considering the spate of tribal conflicts and roaming Somali bandits plaguing the areas further east. What ensued was far and away the most challenging part of the expedition so far and will most likely remain so through to the finish line in Brazil.

Eight days without tarmac; 600km covered with an average moving speed less than 10 kmph; a lot of pushing; no showers… Fuel was scarce, as were food and water. Luckily we’d stocked up with extra provisions in the last Ethiopian town, though even then rationing was tight (Christmas cake we’d be saving was devoured on day 1). Roads were unmarked and varied in constitution between deep sand, large rocks and thick mud. The route even took us through the Sibiloi National Park – spotting lion and cheetah there would have been very exciting were it not for our tuk tuk’s open sides and the necessity for one of us to walk alongside the vehicle to reduce its weight and help push. If we were alone we wouldn’t have been able to get through to Loiyangalani, the first town in Kenya, though thankfully we had teamed up with four Swiss friends travelling South in a 4x4. With their added manpower to help with the pushing and a 16km stretch towing us backwards, we finally made it through.

Physically, mentally and emotionally drained, we arrived in Nairobi just in time for Christmas lunch – the best present either of us could have hoped for!