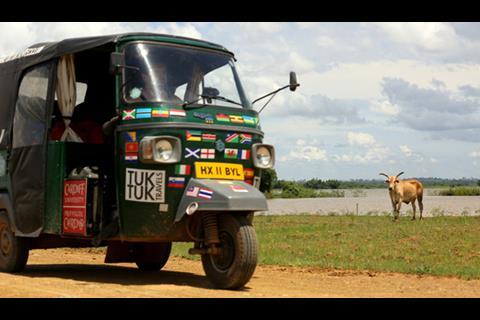 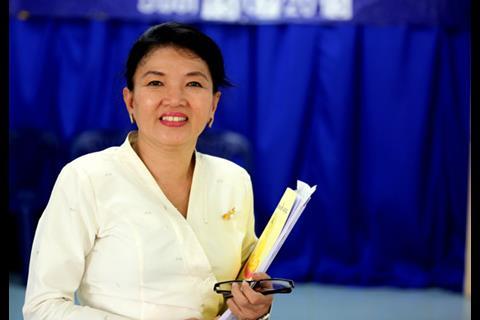 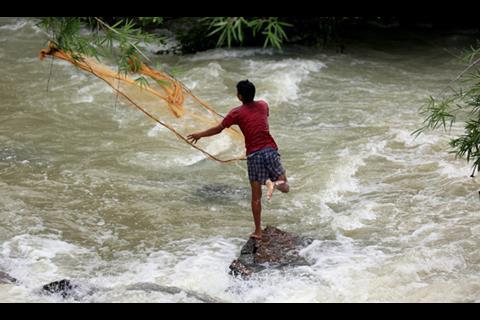 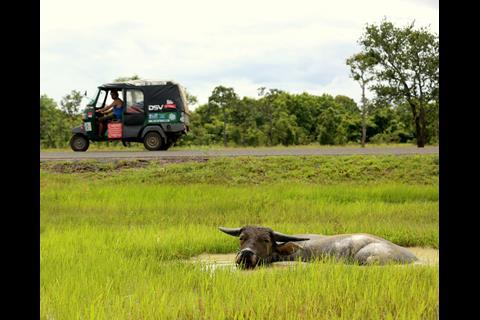 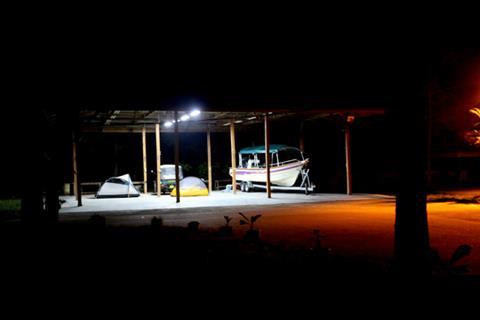 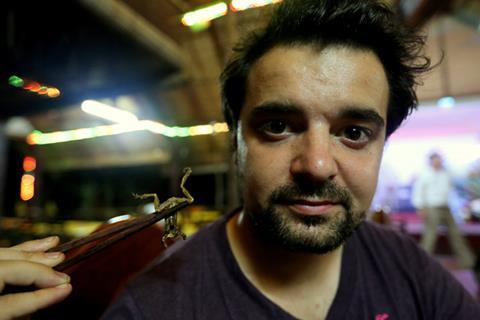 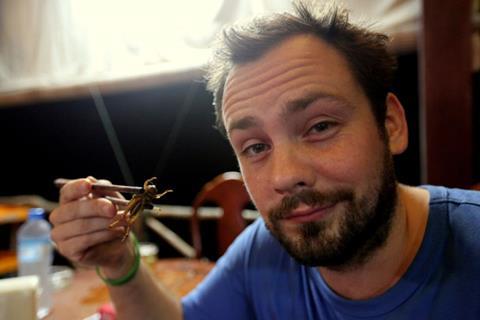 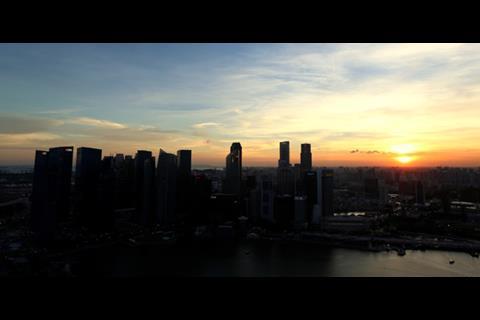 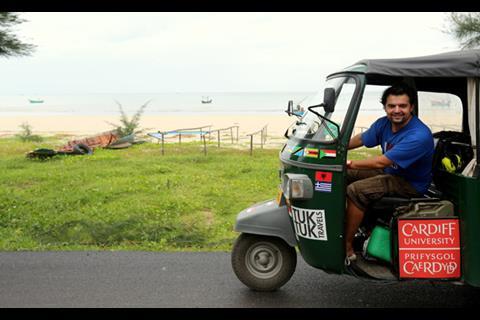 In their ninth travelogue, our tuk tuk travellers navigate their way through South East Asia and all its culinary delights. In Laos they meet Chanhpheng, a young teacher from Vientiane who founded an education program for disabled women, run by disabled women.

Immaculate and sparkling, Singapore could not have been further from India’s gritty charm; its pristine skyscraper jungle towering above us felt like the set of a futuristic sci-fi movie. Pootling north through Malaysia and Thailand, we traded the city state’s densely packed architectural marvels and dancing neon lights for bright green rice paddy fields lining the roads. We crossed into Laos and made our way to the capital - Vientiane. Lost and confused by the city’s intricate one way system, further complicated by driving on the right-hand side of the road, we were rescued by Ling - a local hotelier who not only gave us directions, but took us under her wing. Having delighted in Thai food heaven (our final four meals in the country were all pad thai - it really is that good!), we were intrigued to see what Laos had to offer on the culinary front. Ling decided we needed to experience a local market …

On the periphery of the market, the sound was the first thing to hit us: the chirping and squawking of rows upon rows of caged poultry, from little chicks, through geese and ducks, to huge turkeys. Less noisy were the cute little bunny rabbits and squirrels. Trying not to think of what lay in store for these chaps, we pushed on towards the stalls further inside. The smell hit just in time to half prepare us for what we were about to see - tables of freshly butchered meat with nothing going to waste. Heads and hooves were strong favourites, along with an array of internal organs. One item resembling a black sausage was particularly popular. Ling cried with laughter as she explained it was cow dung that had yet to be excreted before the animal’s untimely demise. This delicacy – drizzled as a garnish over almost any dish – was a luxury few could afford, costing more than a prime cut of fillet steak. “A cow has lots of steak,” Ling pointed out, “but only a bit of poo”.

This was only the beginning. The seafood section contained fish so fresh they were still flapping. Buckets of eels slivered and frogs of all sizes, from tadpole to gargantuan, squirmed and croaked. A couple of crabs making a run for it scuttled past a lone stingray that had also somehow been caught up in the madness. The market’s inner sanctum was where our delicate sensibilities were really pushed to their limits though: baskets of hissing snakes; writhing metre-long lizards with legs bound behind their backs; something that looked like a dead racoon, alongside a neat row of dead rats; bats trussed up and ready to go on the BBQ. As Ling tucked into a boiled egg (complete with fluffy chick inside – “nice and crunchy”), we settled for the least worst option available to us – a small pick ‘n’ mix selection of fried insects. In a world facing worrying rates of population growth, many predict insects will be the new world staple, serving as a bountiful source of nutritious protein and fibre. We can confirm, though, it’s an acquired taste.

While in Vientiane we also had the privilege of stopping by at the Lao Disabled Women’s Development Centre (LDWDC). The centre is run by Lao women with disabilities, for Lao women with disabilities. The incidence of disability in Laos is high, due not only to low standards of healthcare and widespread poverty, but to landmines and unexploded ordinance littering the country, serving as a reminder of 10 years of bombing by the US during the Vietnam War. UNESCO research suggests disability overrules other factors – such as gender or ethnicity – contributing to marginalization and exclusion in education. Because schools are often spread far apart in Laos’ rural areas, and equipment to help mobility – like crutches or wheelchairs – is rare, many children with disabilities cannot make such long journeys. The stigma attached to physical and mental impairments can also lead to exclusion from both school and society.

At three years old, Chanhpheng contracted polio, affecting her left leg and spine, and she was not permitted to go to school. She was utterly resolute though. “I didn’t want to stay at home, I wanted to work, I wanted to study, I wanted to go to school.” She stole her older sister’s uniform and went to school anyway. Every day she would return home covered in dirt, having fallen over repeatedly on the way to and from school. She proved to be a quick learner, however, and in the holidays she also took to studying sewing and weaving, eventually starting to work as a tailor. Other disabled women – friends of Chanhpheng – saw what she was doing and wanted to learn from her. In 1990, Chanhpheng started teaching from her parents’ home; in 2002, LDWDC was formed.

Fifty to sixy women live, study and work together at the centre, for the duration of their nine month course. Alongside basic education, the centre teaches weaving, sewing, computer skills, reikiand designing products from old newspapers and magazines. Throughout, women are trained and encouraged to teach others the skills they have learned, fostering an environment where everyone learns from each other. “I believe education is very, very important for all people,” Chanpheng explains. “We must learn if we want to be independent, if we want to get jobs.”

The centre now has over 500 graduates; 50% have found work in companies and other organizations, 30% have started their own businesses. “Women come to the centre with disabilities – they say, ’I cannot do this, I cannot do that’. Education empowers them though. They leave understanding and appreciating their unique abilities.”