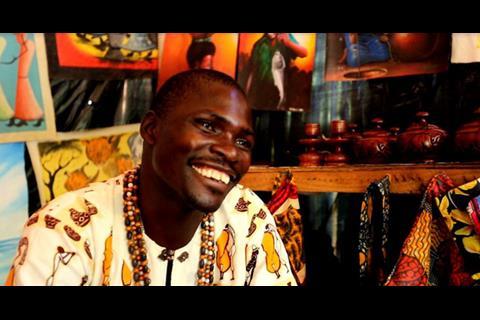 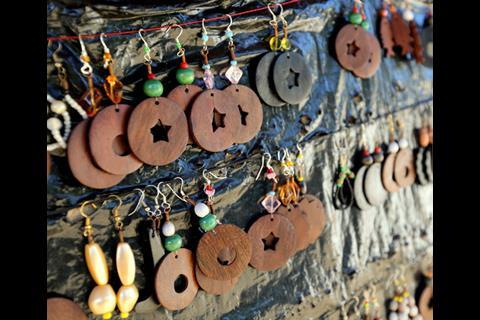 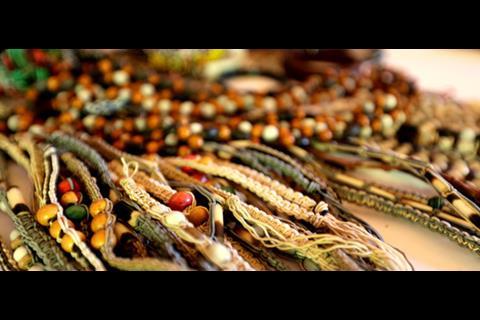 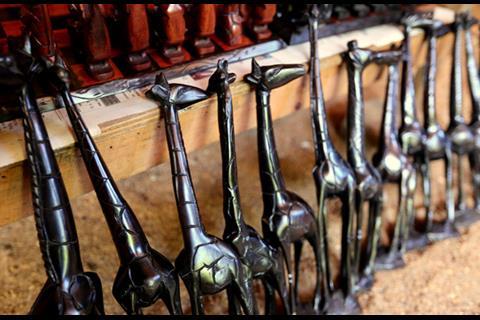 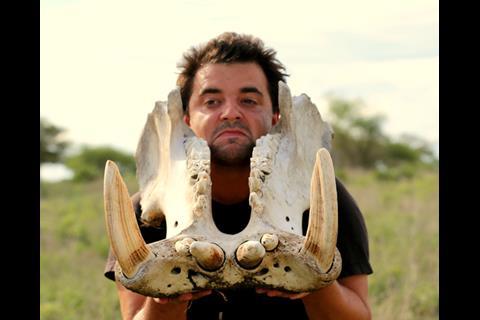 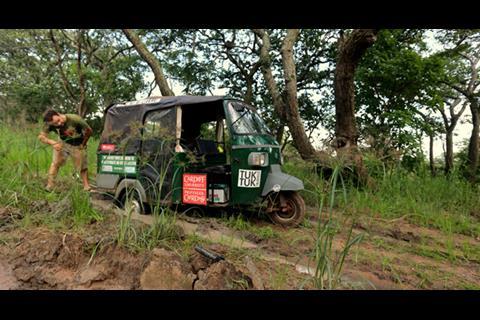 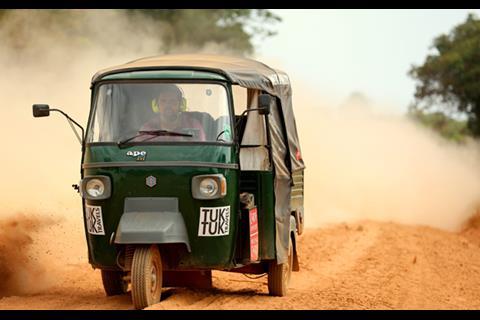 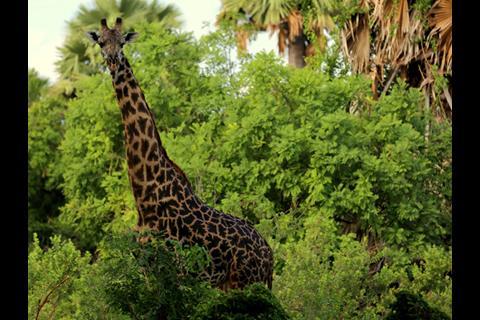 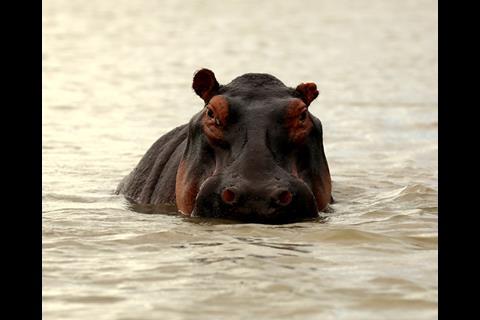 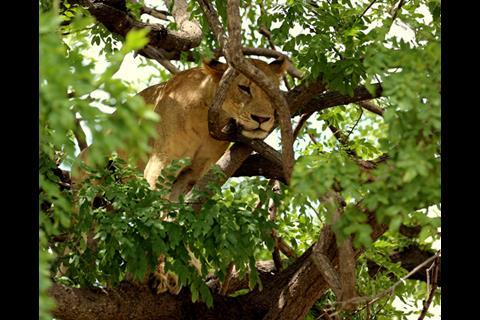 In their fifth travelogue, our tuk tukers leave the wildlife of East Africa and enter Malawi where they meet an inspirational teacher.

After Rwanda and Burundi, our route was to take us south through western Tanzania, wending along over 1000km of dirt track roads. Despite the endless bumps and the tiresome pushing of the tuk tuk through monotonous muddy patches, Lake Tanganika’s beauty and the country’s intimidating expanses of desolate wilderness and vast array of wildlife were well worth the struggle. Leaving East Africa behind, we crossed the border into Malawi - ‘the warm heart of Africa’. It was as if all Malawians had been enlisted to ensure the country lived up to this reputation. Reactions to us and the tuk tuk were unparalleled and overly-enthusiastic two handed waving became the norm.

In many respects Alex is a typical Malawian, embodying their ultra-friendly nature and selfless demeanour. At school, however, he stands out. At 28 years old, he’s a decade older than most of his contemporaries. After his junior school leaving certificate, Alex decided to drop out of further education in order to start earning and help support his family. He was a natural artist and woodworker, learning fast from his legendary uncle, ‘the wood doctor’. No sooner had he started developing his own skill, he discovered a new passion. While disastrous for his business, Alex couldn’t resist sharing these skills and trade secrets with other young men, training them up to be his competitors and forge a living for themselves.

After spending some time in the village by his school, Alex noticed many older women sitting around with nothing to do. These women were dependent on subsistence farming to survive. “At this point, a person is hopeless,” Alex explains, “they cannot see the importance in their lives, they are just waiting for death”. In the eyes of many, we’re told, “when women get old, they’re regarded as garbage; they can’t do anything, just keep the home and work the field”. For Alex though, there was no difference between these women and the young men loitering, unemployed in the town - they were simply another group of potential learners.

Soon afterwards Alex had founded the Mkandira Widows’ Handicraft Group and taught women of the village how to make jewellery and other handicrafts, haki sacks and juggling balls, reed baskets, mats and painted postcards. In the shade of a tree, three afternoons a week, he teaches a group of ten women aged between 49 and 70, many widowed by HIV/AIDs. Demand for his training far exceeds his teaching capacity and limited resources - 35 interested women were waiting for him on the first day of classes! Those he can train, however, pass their new skills on to others who want to learn. Alex helps to sell the handicrafts the group produces; some of the profits are evenly distributed among the group, some invested in materials and the rest saved for future investments or emergencies if, for example, someone in the village falls ill.

“The thought is that they’re done, that they can’t do anything else.” Some people, Alex notes, didn’t believe the group had made these things - they had to come and see it to believe it. “The creativity they’ve discovered inside themselves gives them a second hope.” Their new skills not only provide a sense of worth and purpose and a source of income; they provide enjoyment and have helped to forge new friendships among the older members of the community - “These women, they’re happy, and that makes me happy as well”. “This is changing people’s minds - even if they’re old, they can still do something, they just need to learn how. All you need is education.”

Alex’s latest project is to teach the group to sew, eventually with a view to producing and selling clothing. With their savings, they’ve bought a sewing machine and, using a book given to him by the vendor, Alex is teaching himself basic tailoring and passing on this new knowledge to the group. “Teaching someone a skill empowers them,” Alex asserts; “It’s about helping each other. If you have something, you can help them; not just with money but with skills as well”.