It’s all hands on deck as Tim Bowen attempts to help you sail through this set of theme-based expressions. 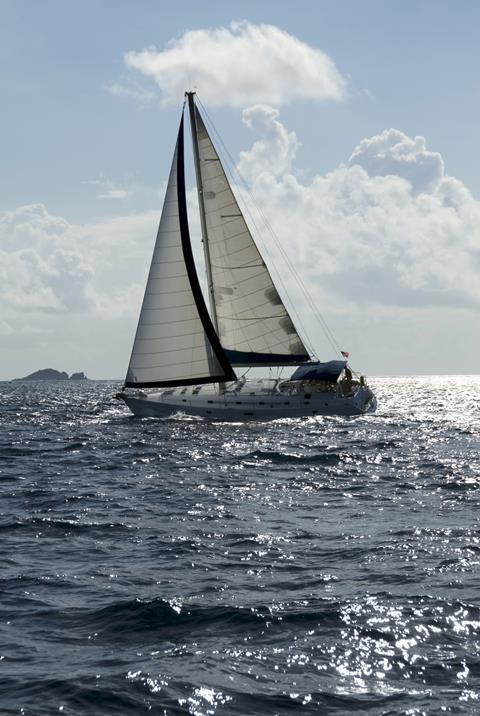 The maritime tradition of the British Isles has resulted in a substantial number of expressions related to the sea and sailing being used in an idiomatic way in English.

If, for example, you sail through something, you do it or deal with it very easily, as in ‘She sailed through her driving test and passed first time’.

If you take the wind out of someone’s sails, you make them feel less sure of themselves, usually by saying or doing something unexpected, as in ‘The minister was just winding up the press conference when a question from a foreign journalist really took the wind out of his sails’.

The term a loose cannon has its origins in the days of sailing ships when battles were fought using cannons on the deck. A cannon that broke free from its moorings would clearly endanger the lives of those on board and now the expression has come to refer to any member of a group or team who tends to do unexpected or unwelcome things that could cause problems for the other members, as in ‘Jeremy’s a bit of a loose cannon and he can do a lot of damage if you don’t keep an eye on him’.

The expression all hands on deck was originally an order for the entire crew to assemble on the deck to deal with a serious problem and has now come to mean that everyone should help in an emergency, as in ‘The home goal was under siege in the last ten minutes and it was all hands on deck as the team struggled to keep the score at 1-1’.

Teaching tip: ask learners to use an English-English dictionary or a search engine to find the meaning of these phrases, which can also be used idiomatically and which have their origins in sailing: know the ropes, sail close to the wind, plain sailing and in the doldrums.