Suffering from stage fright? Don’t be upstaged as Tim Bowen is waiting in the wings to help with these theatrical theme-based expressions. 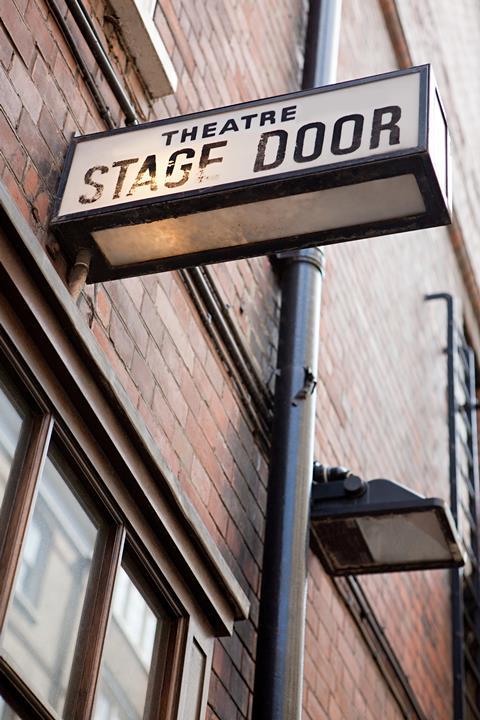 Given that the stage is the focal point of the theatre, it is perhaps unsurprising that a number of idioms that have their origins in the theatre are centred on the word ‘stage’.

Stage fright originally referred to the fear actors sometimes experience before a performance, often because they are worried that they will forget their lines. The expression can also be applied to any situation where people are worried or afraid that their performance will not be good enough, as in ‘I got terrible stage fright before the interview’.

If you take centre stage, you are in the spotlight or in the limelight meaning you occupy the most important place on the stage and are the focus of the audience’s attention. This phrase can be applied in a variety of situations, for example, ‘There was little doubt which designer’s new collection would take centre stage at this year’s London fashion show’.

If you upstage someone, you do something that brings you more attention than they are getting, usually in a way that annoys them, as in ‘The government minister was completely upstaged by a member of the audience who asked an embarrassing question about planned cuts to benefits’.

Teaching tip: ask learners to use an English-English dictionary or a search engine to find the meaning of these phrases, which can also be used idiomatically and which have their origins in the theatre: break a leg, a curtain call, a dress rehearsal, a curtain raiser, the final curtain, waiting in the wings.