Despite being snowed under Tim Bowen still finds time to share some weather related idioms with you. 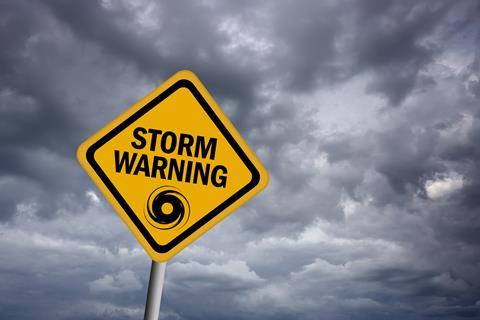 ‘I won’t be able to join you this evening as I’m feeling a bit under the weather (ill) and Jane is snowed under (extremely busy) with work, so she won’t be going either.’ The speaker will probably be as right as rain (completely recovered and healthy) in a day or two but Jane will be on thin ice (at risk of annoying someone) if she fails to complete all her work.

As the stereotypical British conversation often seems to involve the weather, it is little surprise that weather idioms abound in the English language. These seem to cover most types of weather ranging from fog (My mind’s in a complete fog, i.e. I can’t think straight), through wind (It’s an ill wind that blows nobody any good, i.e. there’s always someone who derives some benefit from a bad situation) to the inevitable rain (It never rains but it pours, i.e. problems always seem to happen at the same time).

Teaching tip: ask learners to use an English-English dictionary or a search engine to find the meaning of these phrases, which can also be used idiomatically and which are also related to the weather: a port in a storm; to rain on someone’s parade; as pure as the driven snow; the mists of time; to be a breeze.