Tim Bowen rolls out the red carpet with these latest theme-based expressions about house and home. 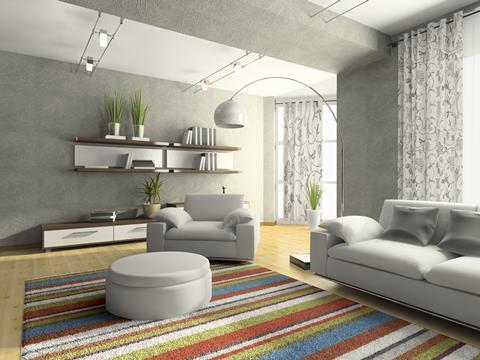 ‘The suspicion is growing that a number of leading politicians have skeletons in their cupboards.’ These are embarrassing secrets about the past that they would prefer not to be made public.

If you sweep something under the carpet, you avoid dealing with it or you try to conceal it, as in ‘These issues are far too important for people to just sweep them under the carpet’.

The expression be curtains for is used to indicate that someone or something will die, end or be in serious trouble, as in ‘One more stupid mistake like that and it’ll be curtains for him with this firm’.

A couch potato is someone who spends a lot of time sitting at home watching television. Using this word indicates that you disapprove of such behaviour.

Teaching tip: ask learners to use an English-English dictionary or a search engine to find the meaning of these phrases, which can also be used idiomatically and which are also related to furniture and things found in the home: If you don’t like the heat, get out of the kitchen; to roll out the red carpet; to put something to bed; If you’ve made your bed, you’ll have to lie in it; the final curtain.