It’s time to make a song and dance about Your English with these musically themed expressions. 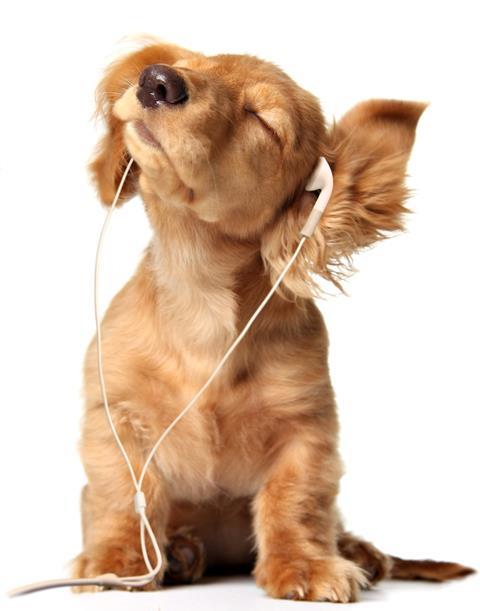 ‘The problem with him is that he’s always blowing his own trumpet.’ If you blow your own trumpet, you proudly tell other people about your own achievements and successes (boast). This is not normally regarded as positive behaviour.

With its origins in Roman history, the phrase to fiddle while Rome burns, is used to mean to be busy doing unimportant things when you should be dealing with an important problem, as in ‘Climate change is a threat to all of us, but governments around the world are fiddling while Rome burns’. If you play second fiddle, you are less important or less powerful than someone else, as in ‘He’s the kind of person who doesn’t like playing second fiddle to anyone’.

If you blow the whistle on somebody or something, you publicize the fact that someone is doing something dishonest or illegal, as in ‘A former employee blew the whistle on illegal practices within the company’. Someone who does this is called a whistle-blower.

If you bang the drum for someone or something, you publicly show your support for them, as in ‘He’s been banging the drum for the opposition candidate for months now’.

Teaching tip: ask learners to use an English-English dictionary or a search engine to find the meaning of these phrases, which can also be used idiomatically and which are also related to music: face the music; dance to someone’s tune; call the tune; make a song and dance about something; sing someone’s praises.