Let Tim Bowen be your partner in crime with these handy themed-based expressions. 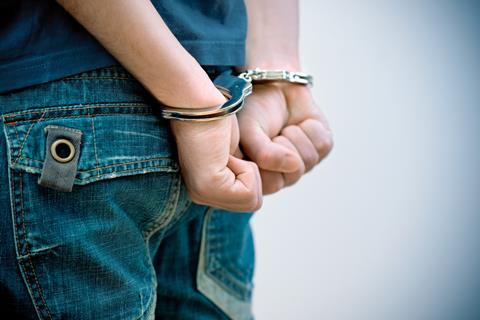 Prisons exist in most societies and are often the topic of conversation, so it is perhaps unsurprising that a number of terms exist that describe the experience of being in prison in various informal ways.

The word inside can be used to mean ‘in prison’, as in ‘The poor guy spent three years inside for something he didn’t do’. The expression doing porridge is another way of saying that someone is serving time in prison and behind bars can also be used.

Of course, crime doesn’t pay (no good will come of it in the end) and criminals usually end up in the dock (in court facing a judge). The latter expression can also be used to indicate that a person, a group of people or an organization faces strong criticism for something they have done, as in ‘The government finds itself in the dock over its taxation proposals’.

Teaching tip: ask learners to use an English-English dictionary or a search engine to find the meaning of these phrases, which can also be used idiomatically and which are also related to crime and punishment: on the run, a guest of Her Majesty, as thick as thieves, banged up, doing time, be caught red-handed.