Keep your eye on the ball with Tim Bowen as he kicks off these theme-based expressions about the beautiful game. 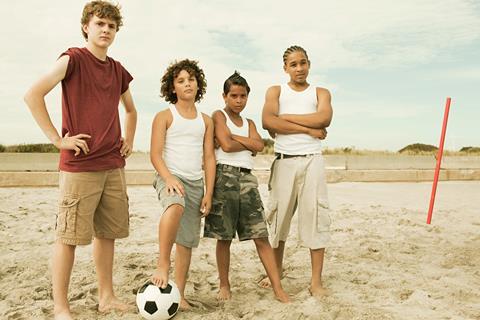 The worldwide popularity of football has almost inevitably led to a number of football-based expressions passing into more general usage. It is fairly common for someone to start a business meeting by saying ‘OK. Shall we kick off?’, (start) ‘Let’s kick off then’, or similar. In the cutthroat world of business, it is essential to keep your eye on the ball (be aware of what is going on around you) because if you take your eye off the ball, (stop paying attention) you could lose out to your competitors.

If someone is on the ball, they are quick to understand a situation and what needs to be done, but if they score an own goal, they do something that unintentionally acts against their own interests, as in ‘He scored an own goal when he brought up the question of managerial pay at the shareholders’ meeting’.

An open goal is a very straightforward opportunity to achieve something, as in ‘You missed an open goal there. He really wanted to give you that job’.

Moving the goalposts is unfairly changing the rules of a particular procedure while it is in progress, as in ‘Negotiations between employers and unions have broken down again after each side accused the other of moving the goalposts’.

Teaching tip: Hundreds of idiomatic phrases have their origins in the world of sport. Ask learners to work in small groups, choose one of their favourite sports and search online for idioms that come from that sport. They can then teach the other groups the idioms they have learned.