In her seventh diary entry, Willow Vanderbosch tries to get her students to grips with 'pets'. 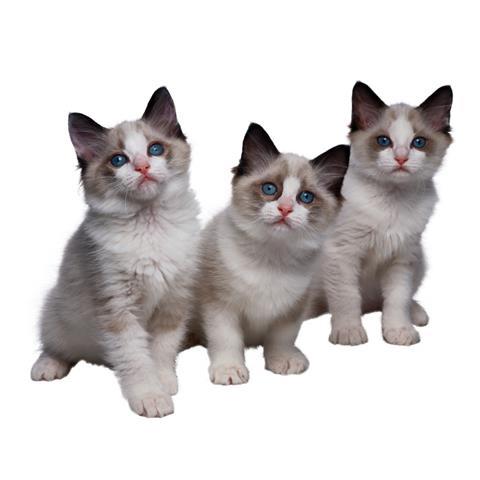 Communication is one of my main focuses. As a break from the normal English class, I like to do communication games like 'Talk About…' which require the student to talk about whatever subject he lands on, and then all of the students in his group must ask one question about whatever he talked about. There are always a number of words that become vocabulary. When they come across a word they don’t know, we all stop and talk about it until they feel satisfied that they understand and they add it to their vocabulary notebooks.

This week’s game stopper is on the second throw: 'Your pet'.

The coconut climber: 'Excuse me, Miss Willow. What is pet?'

Five confused faces upturned and looking at me as they tried to imagine an animal friend, finally one of the gardeners offered, 'You mean like a bird?'

Me: 'Yes, a bird can be an animal friend. Some people have fish, or a cat. I had hermit crabs.'

Mr. Mobile: 'So…a pet is an animal that you have and then eat.'

There was some more discussion as they tried to figure out why you wouldn’t eat a pet and why a cat was included in the group.

Me: 'In other countries people have dogs for pets. Sometimes cats.'

I could see them thinking about the dogs here. Dogs are illegal in the Maldives except for the three in customs at the airport. You wouldn’t eat them, but…friend? No.

Me: 'Children like to catch animals, like a lizard or a frog and keep it. They take care of it. They give it a name and talk to it.'

They shook their heads and murmured in agreement, but they obviously didn’t see the correlation between children’s crazy ideas and an actual 'animal friend'.

Me: 'When you were a child, did you ever catch an animal and take care of it?'

One enthusiastic carpenter offered, 'Oh yes! I had one! One day I caught a bird. Then I tied a string around his leg. I gave him food and talked to him. Then my friend and I ate him. Very good. This is pet?'

Me: 'No! Pets are NOT for eating! A pet is a friend, like a family member.'

More murmuring ensued. This was obviously one of those mysteries of the outside world.

Carpenter: 'Even when pet gets fat?'

Me: 'No. Pets are not for eating. Pets are for talking to, and loving.'

Mr. Mobile: 'You talk to animals but don’t eat?'

I could see that the idea was going no further and they still had no Dhivehi equivalent, nor did I think we were going to get one today. Apparently, in these islands they are far too sensible to have pets. Cats are for killing rats, dogs are only for smelling for drugs and pork, and everything else is for eating.

'Ok,' I said, 'let’s move on to the next question. Tell me about your good friend…'