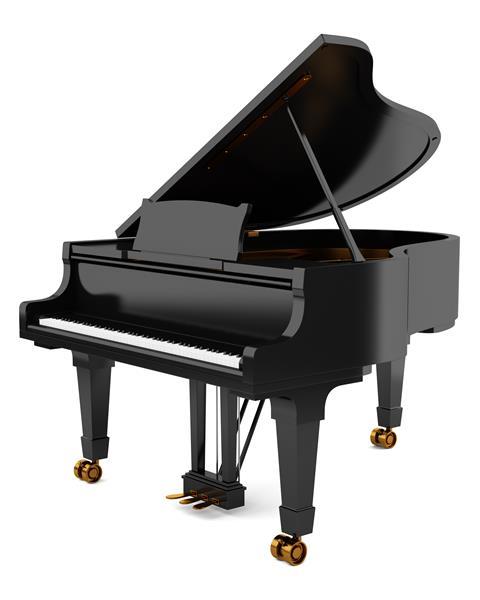 Due to the lack of tourists following the tsunami, I’ve had a lot more requests for classes and have upped my already full class load by another 10 teaching hours a week. I know better than to do this. In fact I had resolved not to do this again. As I knew it would, within a couple of weeks this has taken a pretty severe toll on my energy, mental health and spiritual well-being. For those students that are eager and work hard, I am committed to working hard as well, but my tolerance has gone down to zero for lazy students who don’t even bother coming to class.

Faced with a long day of classes beginning at 15.00 and ending at 00.30 with only a half hour dinner break…it was 13.00 and I still wasn’t prepared and was feeling down and desperate. I thought about everyplace else that I could be. I went to tefl.com and realized that a lot of the schools have fewer students than I do! The more I thought about it the less I could face preparation and the deeper I sank into my 'Why am I here when all of my friends are everywhere else and they have administrators, DOS’s and other teachers?' depression.

Time was ticking. I needed help. As it happens, I have a book of lessons that I have made for just such an occasion. There is one lesson in particular that brings me great happiness and requires almost no preparation. My challenge was to adapt it from Intermediate to Elementary levels. I decided to give it a go, and if the worst comes to the worst, it wouldn’t work and we would all have one not-so-great day.

The lesson is 'Your Song' by Elton John done as a running dictation. Running dictations are always a laugh because the teacher only has to give a brief intro and a follow-up conclusion. The students get their adrenaline running and act something like the three-stooges-meet-efl. At an intermediate level, I scramble the verses all over the foyer walls outside the classroom. In pairs, a 'rememberer' and a 'writer' work as a team; the 'rememberer' can only read, remember and speak and the writer must listen, write and clarify. When they finish they cut up the verses and try to put them in order. Then we all listen to the song a couple of times and work out the order of the song. This is followed by a discussion about the meaning and usually a few requests to borrow and copy my CD. It’s a lesson that works like a charm and hasn’t failed me yet.

I knew however, that this was too difficult for my elementary students. Then I had an idea. There were only two verses plus a chorus, so I ditched the repeated chorus, left the lines in order on the walls and put them into pairs with their reading abilities in mind. I made sure that the ones reading were the stronger of the two. We then listened to the song with the idea that they only had to put the three verses in order and figure out which one was the 'chorus' , which I described as the part of the song which is repeated.

It was brilliant. There was so much laughter and they all worked really hard. They were tripping over each other and calling out from across the room, 'How wonderful life is now you are in dah world!' There was confusion over accents, and many clarification questions.

At this point he ran off, and I quietly told his frustrated partner, 'The, T-H-E, The'.

Later, going over the meaning of the song, everyone was excited when they realized that the singer was so nervous about telling this woman how he felt that his grammar left him. I asked if any of the guys had ever been so nervous to talk to a beautiful woman that everything that came out of their mouth sounded stupid. Most of them laughed with a clear memory twinkling in their eyes as they shook their heads in agreement. There is something very encouraging to a student about even native speakers losing it sometimes.

At the very end I handed out the song lyrics with instructions for them to compare to what they wrote and correct spelling and errors. We then listened to the song and to my great joy and surprise, everyone sang with it, even belting out the exciting bits at the top of their lungs. That night the whole island was humming and singing the same song.

Despite my feelings of dread and avoidance for the day, it ended extremely well. Even my last class, the intermediates, who have played truant for two weeks now, won a few points. I had gone into the day with a very clear and determined notion to cancel their class. I was only meeting with them one last time to tell them personally. I told them that they obviously weren’t motivated, and didn’t care about the class and if they didn’t care, then I didn’t care. After all, I could give their class time to their colleagues in the elementary level, who not only don’t give me excuses or complaints, but hold the perfect attendance record for both of my islands. They offered ideas, like 'only doing work in class'. They said they didn’t have time for homework. I pointed out that everyone else on both islands did it. One argued so vehemently that he didn’t have time for homework; I thought for a minute about what job he did. When I realized, I pointed out that all of his fellow room attendants did homework twice a week in another class, whereas his class was only once a week. He argued some more and I said, 'Thank you. You have just given me five minutes of reasons to cancel this class.' I thought he was going to be mauled by the other students. At the end of the class they all agreed to work harder and to come to class if I wouldn’t cancel it. Reluctantly I agreed. They are on probation.

At 00.40, as I had almost another hour to wait for the boat back to my island, I sat on the jetty and was soon joined by the coconut climber. He sat and talked to me about how he could get a native teacher just like me for his island. We talked about population, demand, work permits, accommodation, internet, banks, medical…as we talked I thought about how six months ago he could barely speak a sentence. We talked until my boat came. We talked about such complex ideas, my heart overflowed with pride for how far he has come. I may be far from everything I know, and my job may be incredibly difficult and full of frustration, but I can see the difference I make, and that’s worth a lot.