Activities and ideas to help students with the speaking component of the IELTS exam. 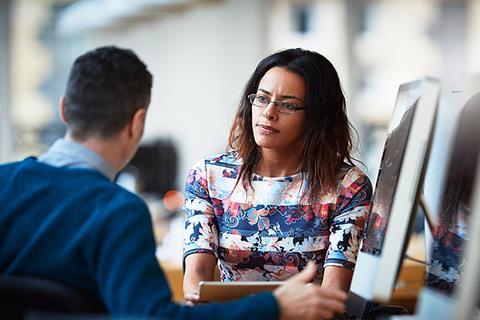 My own students have often come to me after having taken the IELTS exam and said such things as “I could have done better” or “I just couldn’t think about what to say at the time” - some admit to having been overcome by nerves. The speaking test can be both frustrating and nerve wrecking for candidates.

IELTS candidates are assessed on their actual performance in an interview that shouldn’t last any longer than 14 minutes. To someone having to do a speaking test in a foreign language, 14 minutes may seem like a long time but in fact it is a very short time for a candidate to really show off their English speaking ability and perform at their best.

These classroom activities have been designed to help candidates for all parts of the speaking test.

Clearly, there is a lot of scope for speaking practice in IELTS preparation class. The activities I have described illustrate the importance of raising student awareness of what to expect in the speaking test and make use of the students’ own ideas through brainstorming and eliciting. Indeed the activities can be integrated into a lesson at any point and needn’t always be dry and serious, but fun by trying out different games such as the ones mentioned.