These resources explore ancient Athens: its organisations, institutions, and what Athenian democracy meant for a burgeoning population in one of the most powerful cities in Greece. 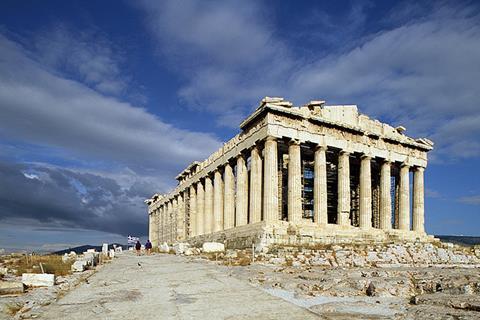 Where did democracy begin? Did it mean the same then as it does now?

Athens was one of the very first known democracies and, by around 460 BC, was one of the most powerful cities in Greece. These worksheets, accompanied by teacher's notes and an answer key, look into the ancient city's history through focusing on the type of population it contained and the way that it was governed. Students read, use mind maps, and complete crosswords to familiarise themselves with some of the vocabulary and ideas in use at the time.