Differences in American and British English grammar - tips and activities

Kerry Maxwell and Lindsay Clandfield provide a selection of useful tips and ideas for recognizing grammatical differences between American and British English. 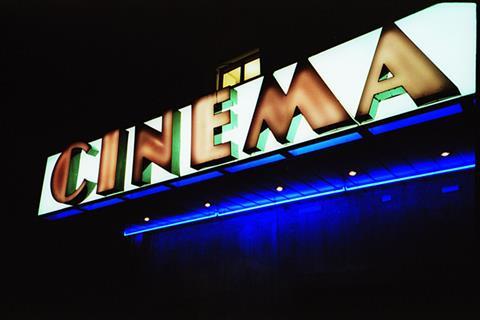 Activities in published EFL/ESL materials often present lists of words which students must classify as either American or British. These will tend to focus on lexis and spelling. To take account of grammatical differences, and present a more comprehensive activity, teachers could compare larger pieces of text and decide where they came from. Look at this sample exercise:

Scotland Yard police are looking for a famous American bank robber called Dirty Dan. Dirty Dan robbed a bank in London last Friday night. They are interviewing three different people. All three have British accents, but the police know that Dirty Dan can imitate a British accent. Read parts of each of the transcript. Can you identify Dirty Dan from the language he uses?

When looking at varieties of English, it might be useful to discuss different varieties of the students’ own language. Here are some discussion questions you could set which raise different issues about varieties and standard language:

Suspect 1 is Dirty Dan. The American words and expressions are: already said this (British would use present perfect); on the weekend (British – at the weekend); took a shower (British – had a shower); movie (British – film).