8
Teen Talk: Does your status need an update?
Speaking Lessons

Teen Talk: Does your status need an update? 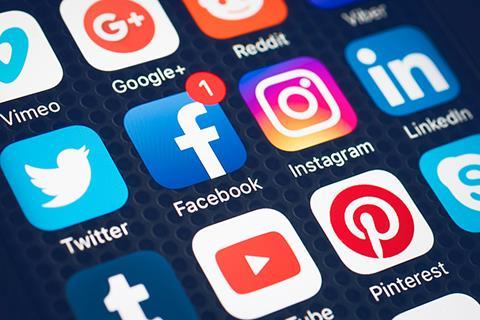 Members of the social networking website, Facebook, have the option of keeping their friends informed of their current circumstances by posing a brief 'status update'. My current one reads: “Lindsay is thinking of a teaching idea for the next column”. It’s been like that for a while.

I can’t decide if I like these status updates or not. I am interested to know what my friends are up to, but when I read a silly one — like mine — it can be rather irritating.

Irritating or not, they must be popular. The social networking craze shows no signs of slowing, and recent research reveals that nearly half of eight-to-17-year-olds in Britain are signed up to networks. So could the single-sentence status update engage a class of younger learners? Here are five ideas:

1. Ask students to write the first part of their update (name + is ...) and finish it in five different ways. For example: “Lindsay is a teacher.”; “Lindsay is tired.”; “Lindsay is thinking of ...”. They compare afterwards.

2. Do the same again but get students to work in pairs to write status updates for each other. Then they compare.

3. At the beginning of class, ask students to write a status update and display it in on a folded piece of paper in front of them (e.g. “Javier is worried about the exam.”). Halfway through the class, ask them to change it, to update their status (e.g. “Javier doesn’t understand a word the teacher is saying.”).

4. Ask students to tear a piece of paper into little pieces. They then write their update one word at a time on different pieces. They jumble these pieces up on their desk. Then they swap places with a partner and try to decipher the update.

5. Hold a class discussion on social networks and networking. Do students use them? Are they a good idea? Should there be an age restriction? What information should they share or not share?

Looks like it’s time to change my status update. “Lindsay has thought of a teaching idea for the next column.”