Song words and audio for this popular song, plus activities to bring the song alive. 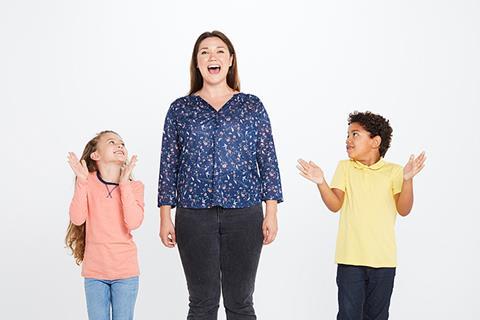 All songs and song lyrics © Kathryn Harper and John Cornish.