A quick warmer to practise adjectives. 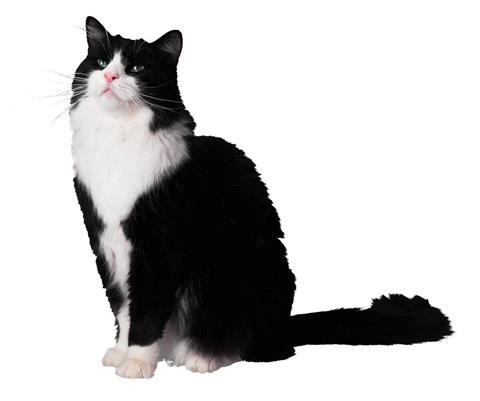 I did this in a business class the other week and they loved it. They were able to learn new vocabulary from each other and these new words were repeated a few times, thus reinforcing them.  It's very simple but effective.

The Germans (I live and teach in Germany) have a variation which goes 'I went on holiday and I packed an ..... ' - but obviously this time there are no adjectives but nouns.

This sort of activity is also useful for the first 10 minutes if you are teaching in companies where students cannot always get away bang on time and drift in.