On 23rd April, we celebrate England’s patron saint, St George. But St George isn’t just the patron saint of England. Who was he? Where is his day celebrated? And did he really kill a dragon? Find out the answers in this webquest.

Activity 1: Who was St George?

Choose one of the topics below and prepare a report. Use the questions to help you.

1. A biography of St George

Open this link and read the introduction: www.bbc.co.uk/religion/religions/christianity/saints/george_1.shtml.

b. Where was he born?

c. When did he live?

d. What was his occupation?

f. When was the first St George’s Day?

Open this link and read the section entitled George and England: www.bbc.co.uk/religion/religions/christianity/saints/george_1.shtml.

a. In Britain, who first heard about George and when?

b. Who helped grow George’s reputation?

c. What did English soldiers have to wear from the 14th century?

d. What does the flag of Saint George look like?

e. What is the George Cross? What image can you see on the Cross?

3. The legend of St George and the dragon

Use this site for information: http://projectbritain.com/stgeorge2.html.

a. Where did this famous battle take place?

b. What was the dragon doing to the country?

c. Describe the battle in your own words.

Solve this puzzle and learn about how St George’s Day is celebrated around the world. Use the websites below to find the answers to the questions. 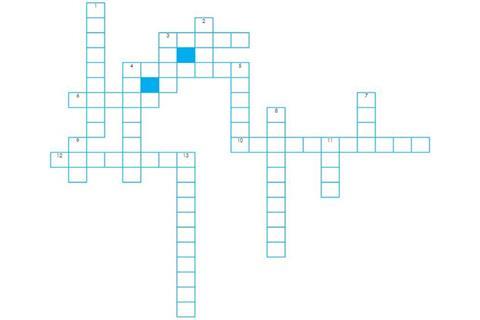